If you’ve spent the time and money to make an invention and patent it, you might be wondering: why do patents expire? Why doesn’t the USPTO (The United States Patent and Trademark Office) allow patents to last forever? Patents offer inventors intellectual property rights that last for a limited period of time. For example, utility patents last for 20 years, while design patents last for 15 years. So, why does a patent expire? We will cover this below.

Why Do Patents Expire?

Patents expire because allowing them to last for too long places a constraint on others who want to improve upon existing technology. Current patent law allows inventors to recoup their investment and profit from their invention without slowing down innovation.

There has to be a balance between protecting the rights of inventors to profit from the hard work that it took them to produce the invention and the right of the public to improve existing technology and making it more accessible to the public. Having patents that last forever keeps the price of new technology high and keeps it out of the hands of the average person.

Current patent law strikes a balance between the right of the inventor to control who uses, makes, and sells his invention and the right of the public to exploit new technology and to improve upon it.

Just imagine a world where inventors where granted unlimited monopolies over their inventions. The telephone would still have been patented and everyone who wants to design a new phone or improve upon an existing one would have to obtain the permission of the original inventor. This slows down the progression of technological advances.

When Do Patents Expire?

Once a design patent expires, the design falls into the public domain, meaning the inventor can no longer stop others from using, making, and selling the patented design under patent law. That said, don’t rush to use the once patented design because the design may still be protected under other intellectual property laws, such as copyright law.

What Happens When a Patent on an Invention Expires?

When a patent on an invention expires, the invention falls into the public domaining, meaning that an inventor loses the right to stop others from using, making, and selling the patent invention. The public can basically, use, make, and sell the once patented invention without having to obtain the consent of the patent holder to do so.

When a patent expires, the market is often flooded with copies of the once patented product. That said, just because a patent expires does not mean that the original inventor has to stop making his product, he can continue to do so, but he should expect some competition from others who are now able to make the product without having to worry about the inventor stopping them from doing so.

Can a Patent be Renewed After it Expires?

What Can an Inventor Do After His Patent Expires?

If an inventor knows that his patent is about to expire or has already expired, he can try to patent an improvement to an invention. The patent office allows inventors to patent improvements to existing inventions. As such, if the inventor has figured out a new and nonobvious way to improve his current invention, he can seek to patent the improvement to his invention by preparing a new patent application and filing it with the USPTO.

Can an Inventor Re-patent an Existing Patent?

Unfortunately, an inventor is not permitted to re-patent an existing patent. This is so because once a patent expires, the invention falls into the public domain, becoming prior art. Prior art prohibits inventors from patenting the same invention. So, if you have a patent on an invention and that patent is expired, you cannot renew it. That said, if you figure out a way to improve the invention, you may be able to obtain an improvement patent on the invention provided that your improvement qualifies for a patent.

How to Check if a Patent has Expired?

Why Does a Patent Expire?

By now, you should know that a patent expires for one of two reasons. Either the patent term has expired or the patent has expired for nonpayment of maintenance fees. Once the patent term expires, the patent cannot be renewed and falls in the public domain. Patent law wants inventors to be able to recoup their expenses for developing the invention, as well as allowing them to profit for a limited time. But, it does not want inventors to restrict others from using the patented technology for too long, as such patents expire. There are other reasons why patents expire that we covered in the article above, so if you’re interested in learning more read the section covering why do patents expire. If you have any general questions or comments, please feel free to leave them in the comments section below. 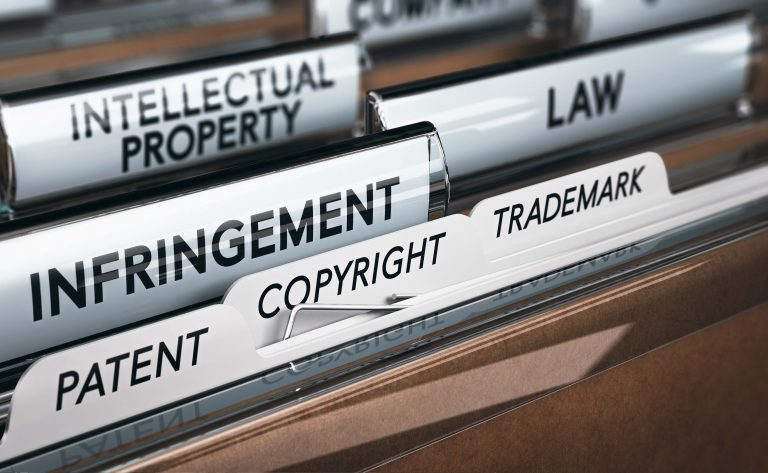 Whether you have a design that you want to protect with a design patent or you’re just wondering what design patents protect, you’ve come to the right place. We will…