Can Medicine Be Patented?

How Do Pharmaceutical Companies Patent Medicine?

Pharmaceutical companies patent their medicines by applying for patents from the USPTO, which is the entity responsible for granting inventors patents over their inventions, in this case: pharmaceutical drugs and medicines.

It takes close to seven years for a drug manufacturer to patent a single medication. This is so because the patent office is overwhelmed with patent applications. Right now there are over 500,000 pending patent applications waiting to be examined.

Manufacturers of drugs and medicine spend a ton of money to patent their medications. Patents for pharmaceuticals can easily exceed $15,000 and as the medicine is more complex, the price to patent it goes up. Pharmaceutical companies spend millions of dollars to conduct FDA testing of their pharmaceuticals before the patent office will grant them a patent for a single medication.

To get a patent on a medicine, the pharmaceutical company has to show that it has a new and unique formula that is nonobvious and has a useful purpose. Typically, medicine makers don’t have a problem proving these elements.

How Long Does a Patent For Medicine Last?

Why Do Pharmaceutical Companies Patent Their Medication?

Pharmaceutical companies patent their medications because patents offer them monopolies for a limited period of time. During the patent term (the 20 years a utility patent is valid), the medicine maker can prevent other companies from using, making, and selling the medication for which they obtained a patent.

By preventing others from making medicines that compete with their medication, a pharmaceutical company can make a ton of money because it controls the market for that medicine. This is especially true in cases where the pharmaceutical company is the only manufacturer that makes medicine to treat a specific illness.

Some argue that medicine manufacturers make a lot of money by charging large amounts for their patented medicines. Others respond to this argument by stating that pharmaceutical companies should be allowed to patent their medicine and profit it from it because they spent the time, money, and resources to come up with the medication.

Patents allow them to recoup the cost involved with researching and coming up with the medication, as well as profit from the hard work it took them to develop and perfect the medicine. Also, if pharmaceutical companies were not incentivized by patents, they wouldn’t spend the large amounts of money and time that they do to develop and manufacture a certain medication.

If patents didn’t exist, companies wouldn’t invent new medications because they will be reverse-engineered and copied very quickly because there won’t be anything to protect the medicine from being copied and sold by others.

That said, it takes a while for other companies to develop the generic versions of the medication. The fact that a patent on a brand name medication expired does not mean that the maker will have to stop the sale of its once patented medication.

Generic medications are often offered at lower prices than their brand name counterparts because the generic company does not have the cost of researching and developing the medication. The research and development are usually performed by the brand name medicine maker that spend tons of time and money to develop the combination of chemicals that are used to treat a certain disease.

Generic medicine makers take the work that a brand name medicine maker performs and they use or copy the same chemical makeup and introduce a generic version. They can offer the medicine at a lower price because they haven’t had to pay to develop the medicine and conduct costly research that it took to create the medication.

Benefits of Patenting a Medicine

Some of the benefits of patenting medicine include the following:

By now, you should know that an inventor of medicine can protect his invention by obtaining a patent from the USPTO. Many pharmaceutical companies patent the medicine they make to be able to recoup and profit from the work and money it takes to create a medicine. Some argue that pharmaceutical makers profit too much, others reply by stating that they should be able to profit because they took the financial risk and spent the time developing a medication, therefore they should be allowed to profit for a limited period of time. If you have any general questions or comments, please feel free to leave them in the comments section below. Whether you have invented your own cosmetic or you’ve been to Sephora, you may be wondering whether cosmetics can be patented? Patents are a form of intellectual property (IP) protection… 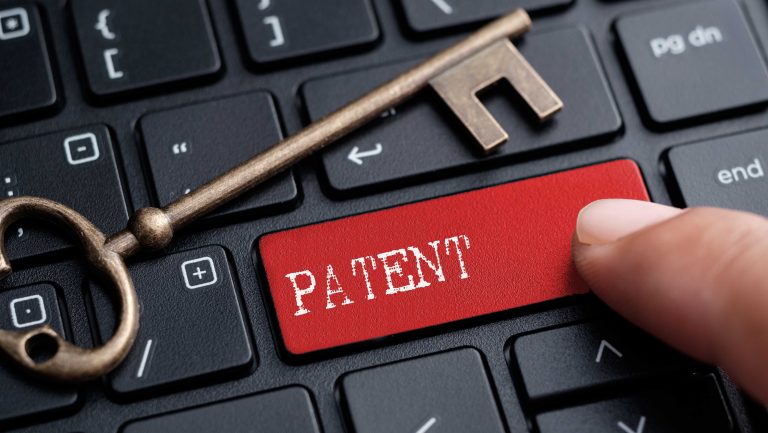