The USPTO offers three different types of patents: utility patents, design patents, and plant patents. If you’ve successfully patent your invention or design, you might be wondering how to extend the term of your patent? We will answer this below.

Once the patent term expires, the inventor loses the right to restrict others from using, making, and selling the patented invention and the invention falls into the public domain, meaning that anyone can use or sell the invention without the express permission of the patent holder. So, can any of these patents be extended beyond their expiration date?

Can You Extend a Patent?

Generally, patents cannot be extended beyond the statutory patent term. However, the government does make some rare exceptions, such as those made for pharmaceuticals because of the large amount of time it takes the government to test drugs before granting the inventor a patent. So, unless you’re attempting to extend the life a pharmaceutical drug, you’re unlikely going to succeed in extending the term of your patent.

In some rare circumstances, the patent office extends the patent term fir applications that were pending for more than three years. The extensions are often issued in circumstances where the delay is caused by more than one inventor seeking to obtain a patent on the same invention.

Here are some circumstances where the patent office may grant you a patent term adjustment (PTA):

In the United States and elsewhere, an inventor who patents his invention is given a monopoly over his invention for a limited period of time (20 years for utility patents and 15 years for design patents). This monopoly allows inventors to recoup the costs associated with creating their invention, as well as an opportunity to profit from their hard work. Naturally, inventors try to extend the period of time to profit from their invention.

While generally speaking, inventors are not permitted to extend the term of their patent unless the delay in obtaining a patent is significant and was caused by the patent office. Patent applicants are most successful in extending the patent term in the pharmaceutical industry where a patent for pharmaceuticals could remain pending for more than 7 years.

Because of the significant delays in patenting pharmaceuticals, courts are more lenient and allow patent term extensions to allow drug manufacturers to recoup the costs associated with researching and developing life-saving drugs.

This notion is based on the fact that inventors will disclose their inventions, such as new medications, earlier if they know that the government will reward them with the ability to exploit and profit from their invention for a longer period of time.

Depending on how you ask, you will get a different answer to this question. Some will say that extending the patent term is bad because it allows inventors to charge high prices for the use of their invention. On the other hand, others argue that extending the patent term will add further encouragement for inventors to make new inventions, machines, drugs that will further improve the health and wellbeing of society.

That said, inventors often make improvements that were not obvious can be used to extend the life of a patent that’s about to expire. Because the invention as improved will be granted a new patent term, allowing the inventor to restrict others from using, making, and selling the improved invention.

One way to continue profiting from your invention is to improve upon it. This is especially important if you already patented a commercially successful invention. Think about how you can improve it in a way that will make your customers want to buy the improved form of your invention as opposed to the older version.

At the end of the patent term, patents expire and become part of the public domain. What does this mean for a patent holder? It means that he will no longer be able to restrict others from using, making, or selling the invention.

Others will be able to freely copy and sell the once patented invention without having to obtain the consent of the patent holder. In the pharmaceutical industry, this means that other companies will be able to produce generic brands of the drug and offer them to the public at a lower cost.

The inventor of a product will be able to continue to manufacture and sell the once patented product, but he should expect competition from others who may have made the same exact product. Basically, once a patent expires anyone can copy the invention and sell his own version even if it’s an exact replica of the inventor’s invention.

So, why does the law have an expiration date on patents? why not allow them to exist forever? The government has limited the amount of time that an inventor can benefit from his utility patent to 20 years because allowing them indefinitely would stifle competition.

Once patents expire, the technology that was once protected and available to a few people becomes widely adopted as prices typically drop and more people can manufacture the same invention and sell it to the public. Therefore, there is a good reason for granting temporary monopolies to inventors vs permanent ones.

By now, you probably know that extending the term of your patent is a difficult task to do, especially if the delay was not caused by the patent office. Inventors have a few options to continue to benefit and profit from their invention, such as patenting improvement to their inventions. We also touched on the benefits and drawbacks of extending the patent term. If you have any general questions or comments, please feel free to leave them in the comments section below. 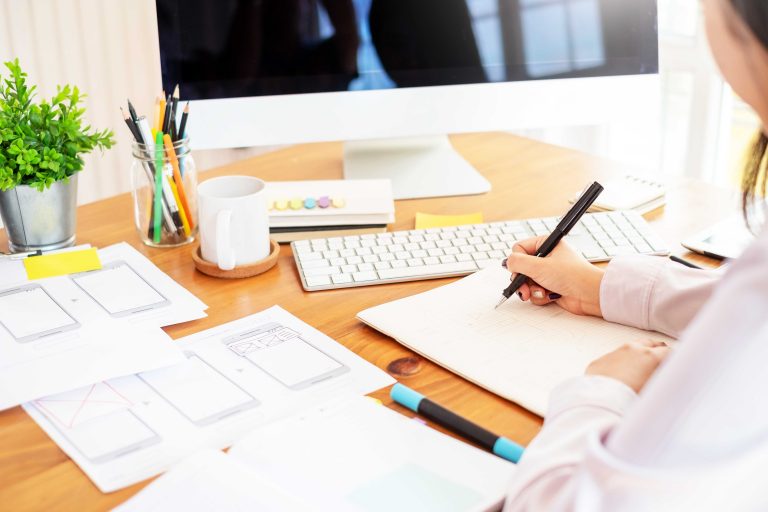 If you have a design that you want to protect with a patent, you’re probably wondering how long a design patent lasts? Design patents are a form of intellectual property… What Are Patent Maintenance Fees? If you have a utility patent or you’re thinking about getting one, you might have heard about maintenance fees. People often refer to patent maintenance…