Whether you’re currently working on a design that you want to protect with a design patent or you’ve already patented your design, you might be wondering when does a design patent expire? We will answer this question below.

According to the USTPO, yes, design patents expire 15 years from the date that the USPTO grants a design patent. The USPTO (The United States Patent and Trademark Office) is the entity responsible for granting inventor design patents, as well as other types of patents.

Why is it Important to Know When Design Patents Expire?

If a party copies, sells or otherwise infringes upon the inventor’s design, the inventor can send them a cease and desist letter to stop using his design. If the party does not stop, the inventor can sue the party for patent infringement in federal court. If the inventor is successful in the lawsuit, he may be able to obtain a court order, ordering the party copying or selling the design to stop such activities.

This may open the door for others to copy and profit from the design. That said, copyright law may still offer some protection over the once patented design, so ask your lawyer if your design is still protected under U.S Copyright Law.

What Happens When a Design Patent Expires?

By now, you probably know that while a design patent is in effect, an inventor can stop others from making and selling a design that’s the same as or similar to the one that an inventor has patented. So, what happens when a design patent expires 14 or 15 years after the patent office granted the patent?

Can a Design Patent Be Renewed After it Expires?

If you have a design and the patent on that design expired, try to come up with a new design that’s similar, yet different enough to convince the patent office to grant you a design patent.

How Long Does it Take the Patent Office to Grant Design Patents?

How Long Do Design Patents Last?

How Can You Tell If a Design Patent Has Expired?

What Does the Expiration of the Patent Term Mean?

Why Do Design Patents Expire?

Patents expire to allow others to use the design and improve upon it. Without having an expiration date for patents, people would not be able to use great designs. The design patent term gives inventors just enough time to be able to profit from their design without having competitors using and selling the same design.

Patent law believes that 15 years is enough time for an inventor to profit from his design, after that, the design becomes part of the public domain, allowing anyone to use the once patented design. That said, don’t use someone else’s design just because the patent term expired because the design may still be protected under copyright law.

Can Design Patents Expire Due to Nonpayment of Maintenance Fees?

Does a Design Patent Expire? If you found the perfect color for your product or service, you might be wondering whether you can patent that color. The USPTO (The United States Patent and Trademark Office)… 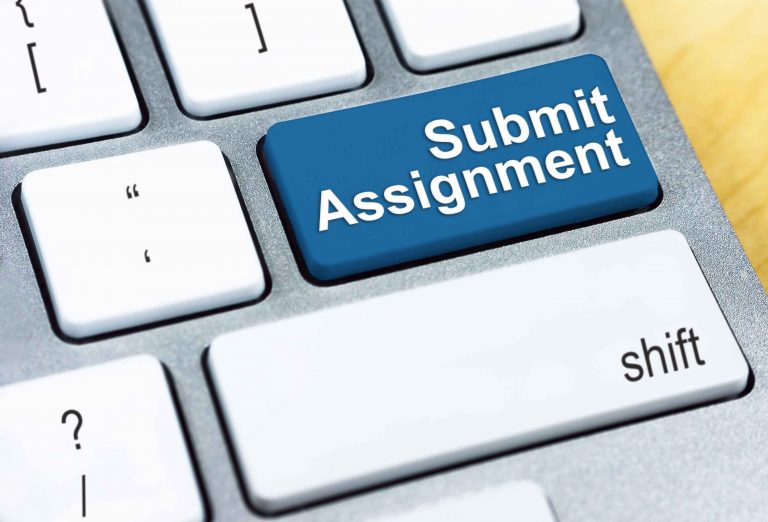 What is a Patent Examiner? A patent examiner is an employee of the USPTO (The United States Patent and Trademark Office). Patent examiners are hired by the patent office to…