Many countries, including the United States, have adopted the first to file rule, which basically grants the first inventor who files a patent application a patent regardless of whether someone else made the invention first.

For example, if you invent a new pair of scissors and someone else invents the same pair of scissors two years later but files his patent application with the patent office before you do, he will be granted a patent even though you invented the scissors before.

Of course, this caused a lot of problems in situations where two inventors claimed that they were each the first to make an invention, the patent office would have to spend a lot of time and money determining who actually made an invention first. So, the patent system was changed to a first to file system, which things more clear for inventors who wanted to patent their invention.

Reserving an early filing date protects inventors from any other inventors who subsequently claim to have made the invention first because it won’t matter. As long as you filed first, you have priority over all other subsequent applicants.

So, if you were wondering: Is the US a first to file or first to invent system? You know that the US is now a first to file system that requires inventors to file a patent application as soon as possible to reserve an early filing date for their invention.

How Has the First to File Rule Changed the Legal Landscape For Inventors?

Adopting the first to file rule changed the way inventors approach patenting their inventions. No longer can an inventor invent something and keep it secret for years. If an inventor invents something, he is incentivized to quickly file a patent application with the patent office to reserve an early prior date.

Reserving an early priority date guarantees an invention’s priority date, which is very important because if a party subsequently files a patent application for the same invention, the inventor who filed first gets the patent.

In the United States, inventors must file either a provisional patent application or a nonprovisional application within 12 months of publicly disclosing their invention, selling it, or offering it for sale.

Instead, the invention must have never been publicly disclosed for it to qualify for a patent. So, as a word of caution, keep your invention secret if you want to protect it in countries other than the U.S.

Also, if you’re an inventor and you need the help of a third party, have them sign a non-disclosure agreement (NDA). Although an NDA does not guarantee that a third party won’t disclose your invention, it reduces the chances of them doing so.

If a party violates the NDA, you will be able to bring a lawsuit against them for breaking the contract. In the event that a party discloses your invention, ask your attorney whether you should immediately file a provisional patent application to reserve a priority date with the patent office.

What Does it Mean to File a Patent?

By reserving an early filing date with the patent office, the inventor’s invention will qualify for a patent (assuming it meets the patentability requirements) even if someone else subsequently files a patent application for the same invention.

The same remains true even if another party invented the invention first. This is so because of the first to file rule in the US that gives priority to an inventor who first files a patent application with the patent office.

Three Types of Patents an Inventor Can File?

Whichever type of patent you decide to patent, the first to file rules applies. So, if you have an invention, ask your attorney about filing a patent application to reserve an early filing date.

What is the Process of Filing a Patent? 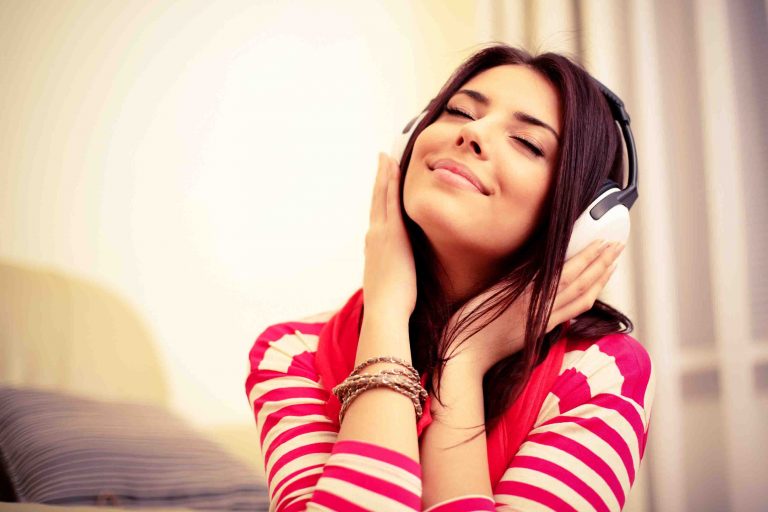