If you’ve spent a ton of money and time patenting your invention, you might be wondering how much time you have to bring a lawsuit against a party that infringed upon your patent. We will discuss everything you need to know about the US patent infringement statute of limitations.

That said, if a party infringes upon an inventor’s patent by using, making, or selling the patented invention without the patent holders express permission, the patent holder can bring a lawsuit against that party. However, the patent holder must do so within a certain window, otherwise, he will be barred to do so by the patent statute of limitations. We will discuss this in more detail below.

What is the Patent Infringement Statute of Limitations?

Once 6 years pass since the patent infringement pass, a patent holder will no longer be able to bring a lawsuit against an infringer because he will be barred by the patent statute of limitations.

So, if you suspect that someone is using your intellectual property without your permission, you should immediately contact a patent attorney to discuss your legal options. Don’t sit around and do nothing because if you don’t file your lawsuit within the time limit we discussed, your lawsuit will likely be dismissed for violating the statute of limitations.

That said, the USPTO (United States Patent and Trademark Office) will not police your patent for you. It is the patent holder’s job to find those who are infringing upon his patent and bring a lawsuit against them in federal court.

We know that sometimes discovering infringement is difficult, especially in situations where the infringer does a good job of hiding the infringement. Unfortunately, if you discover the infringement more than six years after it occurs, you are unlikely going to recover damages in your lawsuit. Therefore, it’s important that you proactively look for infringement and promptly enforce your rights.

If you file a lawsuit more than 6 years after they infringed upon your patent, they will most likely respond by asserting the statute of limitations as a defense against your claim. This relieves them from having to fight your lawsuit on the grounds that your patent is not valid.

What is a Patent Infringement Lawsuit?

Why Do Patent Holders Sue For Patent Infringement

Patent holders sue for patent infringement for a variety of reasons. Among those reasons is to stop others from using and selling the patented product and the second reason is to recover damages incurred as a result of patent infringement.

If that does not work, your attorney may proceed to file a lawsuit against the infringer in federal court. If your lawsuit is indeed successful and the court could award you monetary damages you sustained as a result of the infringement, as well as injunctive relief in the form of a court order, ordering the infringer to cease the infringing activities.

Courts often award patent holders who succeed in their lawsuit monetary damages in the form of royalties and lost profits.

How to Sue For Patent Infringement?

Once your attorney has sufficient information, he will draft a patent infringement complaint against the infringer. Once he’s finished drafting the complaint, he will file it with a federal court and serve it upon the infringer.

If a party infringes upon a patent holder’s utility patent by using, making, sell, or importing the inventor’s patented invention to the United States, the patent holder can sue the infringer for patent infringement. The patent holder may recover royalties or lost profits that resulted from the infringing activities of the defendant.

To determine design patent infringement, federal courts apply the ordinary observer test. Under this standard, the infringing product and the inventor’s design are placed side to side for comparison. If an ordinary observer finds the designs to be the same or similar, the patent holder wins and will be able to recover damages for patent infringement.

Statute of Limitations For Patent Infringement

By now, you should know that if you own a patent, it’s your responsibility to enforce your patent because the patent office won’t enforce it for you. If you find someone infringing upon your patent, you must file a patent infringement lawsuit with a federal district court within 6 years of the patent infringement. If you wait longer than 6 years, the court will bar your lawsuit from going forward. That said, if you have any general questions or comments, please feel free to leave them in the comments section below. 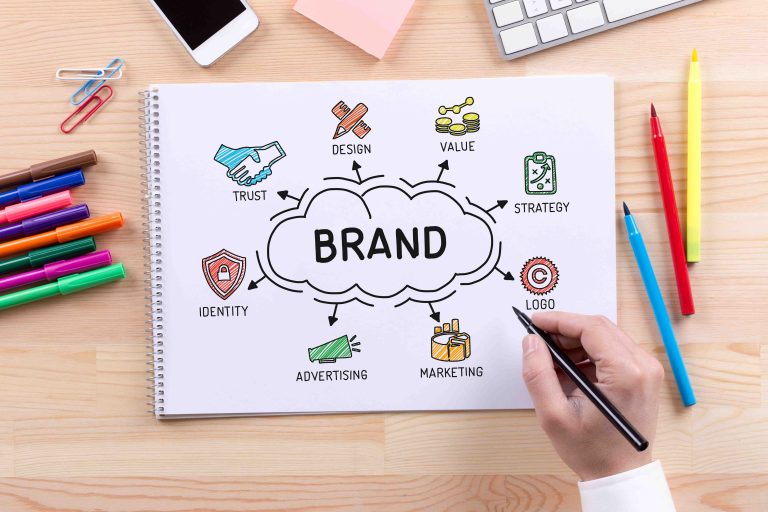