Whether you’re an inventor who wants to protect his invention or you’re just interested in learning what a utility patent is, you’ve come to the right spot. The USPTO (United States Patent and Trademark Office) offers inventors the ability to protect their invention by obtaining a patent on them. So, what are utility patents? We will cover this below.

What Are Utility Patents?

Utility patents are an intellectual property right that allows patent holders to restrict others from using, making, selling, offering to sell, and importing his patented invention to the United States for a limited period of time. Utility patents last for 20 years from the date an inventor files his utility patent application with the patent office.

Once a utility patent application is approved or granted by the USPTO, an inventor can stop others from using, making, and selling the patented invention or product.

Utility patents are a very important form of intellectual property rights that offer inventors tremendous protection and control over their invention. They allow inventors to exclusively profit from their invention by excluding others from making and selling the patented invention.

That said, obtaining a utility patent can cost a lot of money. A simple straightforward utility patent for a simple invention could cost anywhere from $8,000 to $15,000, with more complex inventions costing more than $15,000 to patent.

How to Get a Utility Patent For an Invention?

Although the patent office allows inventors to patent their own invention, they do recommend that applicants without experience patenting an invention hire an attorney to assist them with preparing their patent application, filing it, and prosecuting it.

After preparing a utility patent application, what should inventors do?

What Do Utility Patents Protect?

Utility patents allow inventors to restrict others from using, making, selling, offering to sell, and importing the patented invention to the United States for a limited period of time. Utility patents grant inventors this right for 20 years, starting from the moment an inventor files his utility patent application with the patent office.

The great thing about utility patents is that they protect how an invention works or how it achieves its desired result. This means that if someone else creates an invention that looks different from an inventor’s invention but internally works the same way or uses the same steps to achieve the desired outcome, a patent holder will still be able to stop that party from using, making, and selling that product or invention.

If the party does not stop its unauthorized use, the patent holder can bring a lawsuit against the bad actor in Federal District Court for patent infringement.

If the patent holder is successful in his lawsuit against the bad actor, he may be able to obtain an injunction to stop the infringer from using, making, and selling the patented invention. In some circumstances, inventors can even obtain monetary damages for any losses the patent holder sustained as a result of the bad actor’s infringement.

How Long Do Utility Patents Last?

Can a Utility Patent Be Renewed After It Expires?

For example, if an inventor had a patent on a chair for 20 years and the patent expired, the inventor may be able to obtain an improvement to such an invention, such as developing a rocking chair.

What is the Difference Between a Utility Patent and a Design Patent?

How Much Does it Cost to Obtain a Utility Patent?

Obtaining a utility patent on a simple and straightforward invention usually costs anywhere between $8,000 and $15,000, depending on the complexity of the invention you’re seeking to patent, as well as the geographical location of your attorney. Attorneys in different places charge different amounts.

If you can’t afford an attorney, you should consider hiring a patent agent to assist you with the preparation of your utility patent application, filing it with the patent office, and prosecuting for you. Patents agents are qualified and licensed by the patent office to assist inventors with patenting their inventions.

What is a Utility Patent? 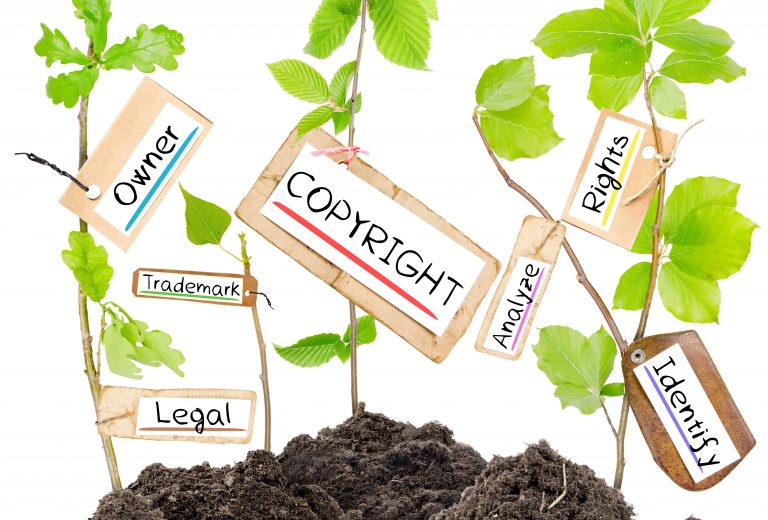