Getting a patent isn’t easy and it’s also expensive, so why do so many people patent their inventions and processes? This article will discuss the importance of patents, their benefits, their advantages and disadvantages, as well as the pros and cons of patents.

Patents are important for a variety of reasons that we will discuss below, but before we do that lets explain what is a patent? A patent is an exclusive right to use an invention or process that is granted by the Government to an inventor. Patents allow the inventor to exclude others from making, using, or selling their invention in the country where the patent was issued.

Patents are usually issued to actual persons and not to companies, but it’s pretty common to find inventors assigning (transferring) their interest in their patent to their employer.

Patents typically protect inventions, products, processes, or designs that meet certain requirements of novelty and utility. Modernly, patents in the United States last for 20 years from the filing date of the patent. In the U.S, patent applications are filed at the USPTO (United States Patent & Trademark Office).

Why Are Patents Important? (Advantages of Patents)

Patents are important because they help protect your invention by giving you the exclusive right to stop others from copying, manufacturing, selling, or importing your invention without your permission.

Patents are beneficial in many other ways, here are a few more reasons why patenting your invention or process is important:

Patents can be very beneficial, however here are some of the disadvantages and cons of applying for a patent:

All that we ask is that you weight the advantages and disadvantages of patents carefully before you decide that you want to patent your idea or invention. Making an informed decision will save you money, time, and heart ache in the long run.

The two main types of patents that are issued by the USPTO (United States Patent and Trademark Office) are utility patents and design patents.

The U.S Code defines utility patents as “any news and useful process, machine, manufacture, or composition of matter, or any new and useful improvement thereof.” Basically what this means is that utility patents protect new machines, systems, and other useful inventions.

Utility patents are among the most valuable forms of intellectual property that a person can hold, but the problem is that they’re costly. Depending on the complexity of your invention, patent cost can be huge for most people. Simple inventions can cost a few thousand dollars while more complex inventions can easily send the cost skyrocketing into the tends of thousands of dollars.

Having a design patent over an ornamental item gives the patentee (patent holder) the power to exclude others from using a design that is substantially similar to their patented design.

Pros and Cons of Patents

Understanding the pros and cons of patenting your invention will help you make a more informed decision as to whether to patent your invention or not.

Some people do not wish to profit from their discoveries and inventions so instead of patenting their invention, some patentees (patent holders) either keep their invention secret or they simple publish it into the public domain.

Some seek to publish their patents because they want to contribute to society while others do it simply to avoid the fees associated with patenting their invention. Once an inventions is published, a subsequent inventor cannot patent the idea or invention any more because it’s public and it’s not new anymore.

The first obvious drawback of publicly publishing your invention is that you cannot patent it anymore. Also, once you’ve published it your competitors may patent improvements to your original patent, leaving you without a remedy.

So, if you’re someone who does not want competitors to use his invention, publishing your patent is the wrong way to go about things, keeping it a secret is your safest bet. That said, if you keep your invention a secret, you risk competitors developing the same invention and patenting it before you do, so that’s something just to keep in mind.

Are Patents Worth It?

Patents are worth it and are valuable for inventors who want to control how their invention is made, how it’s used, and to prevent anyone else from profiting from their idea.

That said, there are some disadvantages associated with patenting your idea or invention and we’ve listed them above. Some of the drawbacks of patenting an invention include cost, time, and the enforcement that comes along with your patent.

Without having a patent, you won’t have ownership or control over your invention. This means that you won’t be able to sell or license your intellectual property to anyone because you don’t have exclusive rights to it. Also, anyone who hears about your idea can imitate it and not having a patent over it makes things much easier.

Why Are Patents Important Conclusion

Patents are important for the variety of reasons that we mentioned throughout this article. We hope this article covered the advantages and disadvantages of patents as well as their pros and cons effectively. If you have any questions or comments about patents and their important, please feel free to leave them in the comments section below. 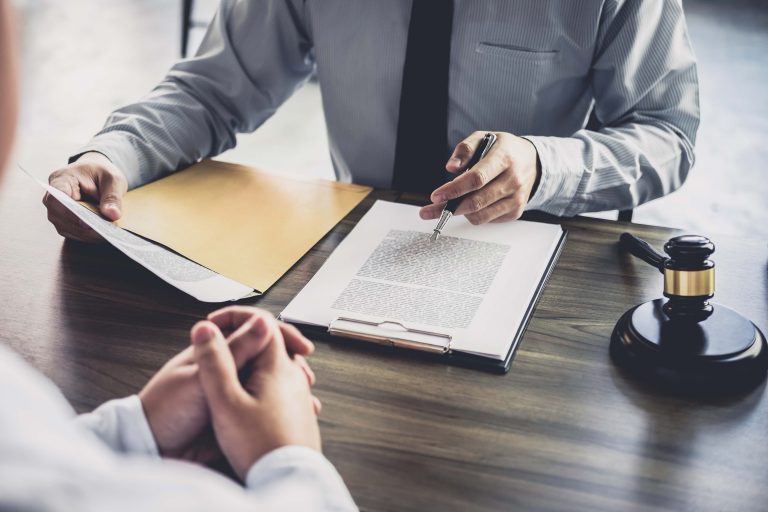 Protecting your intellectual property (IP) in today’s day and age is more important than ever, making finding a decent patent lawyer the best thing you can do to protect your…