What is a Patent Office Action?

What Does An Office Action Mean?

Once an applicant receives claim rejections, he will be able to respond to the USPTO, arguing that the patent examiner’s rejection of patent claims are unfounded and that the claims should be allowed to go forward.

Typically, a non-final rejection office action will state the specific claims and statutory grounds upon which the patent examiner is objecting or rejecting the submitted claims.

How Do You Respond to an Office Action?

The USPTO requires that an applicant’s invention be completely novel, meaning no one must have ever invented or published a similar invention. When determining novelty, an inventor must have performed a thorough patent search that revealed no inventions that are the same as their invention. So, how much time do you have to respond to an office action? We will discuss this below.

How Much Time Do you Have to Respond to an Office Action?

The USPTO usually gives applicants 2 to 3 months to respond to an office action, however, the amount of time you’re given depends on the type of office action you receive. In some circumstances, you may only have a month to reply, so always check the reply-by date that’s written on your letter. If for some reason the letter does not give you a time-frame to reply, you can always contact the USPTO and request clarification.

Most Common Reasons for Office Actions

Here are some of the most common reasons for patent office actions:

What is a Final Office Action?

What is a Non-Final Office Action?

The goal of an applicant’s response is to convince the examiner to allow the applicant’s claim(s). You or your attorney’s goal should be to come up with skilled arguments and amendments to point out why the examiner’s decision is wrong and why your claims should go on.

What is a Request for Continued Examination (RCE)? 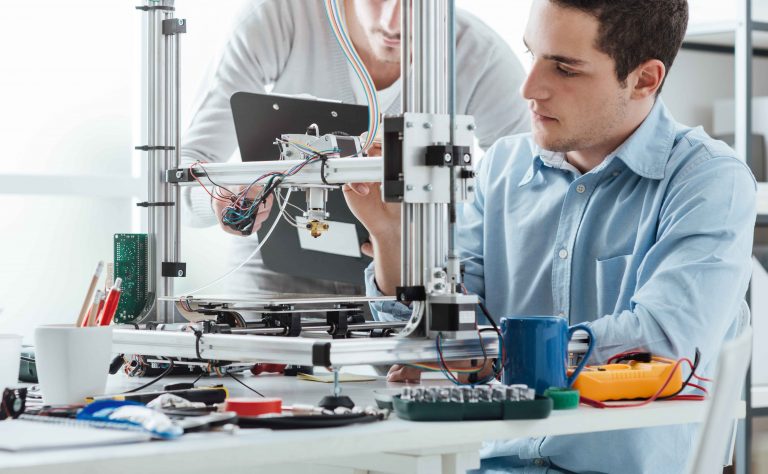 If you’re someone who has been working on an invention in your garage for months and have finally invented something useful, you might be wondering: can my invention be patented?… 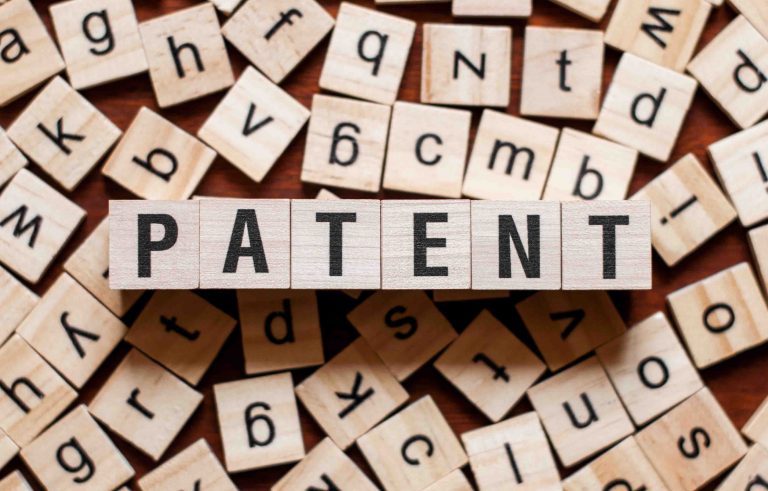 If you have a design that’s worth protecting, you’re probably wondering how you can protect your design with a design patent? The USPTO allows designers to protect the ornamental appearance…